There Was Never A Better Brother – Official Trailer (2011)

This is a story about the tragedy of a man, who
never had the opportunity to understand his fellow
creature, for Jalil doted upon his younger brother
Simurg and held him dearer than anybody else.
This misunderstanding, or rather unwillingness to
understand, results in the destruction of a whole
world, the very world, which Jalil has been building
for years in accordance with his principles and the
traditions of his ancestors. 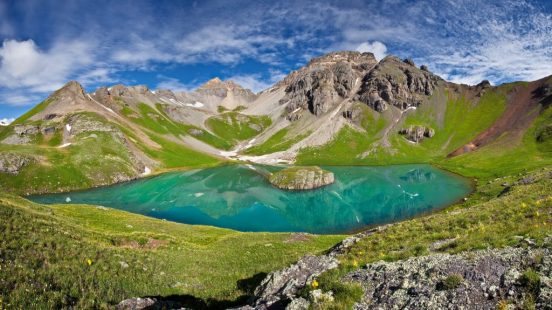 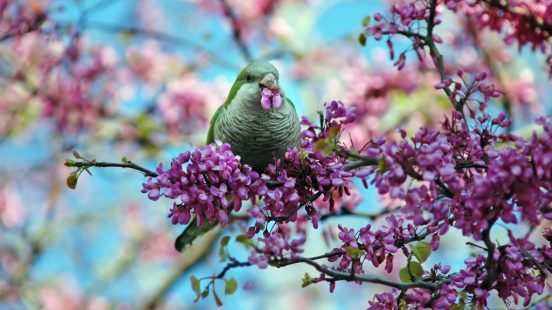 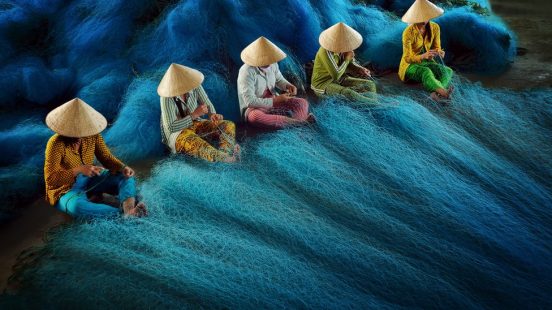 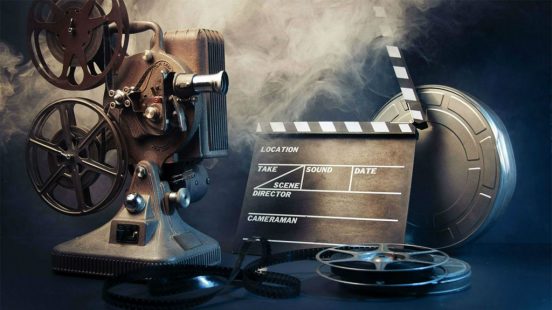 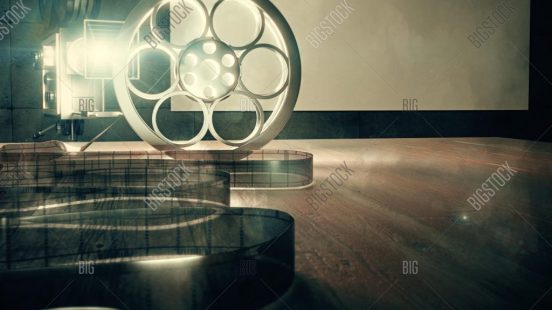 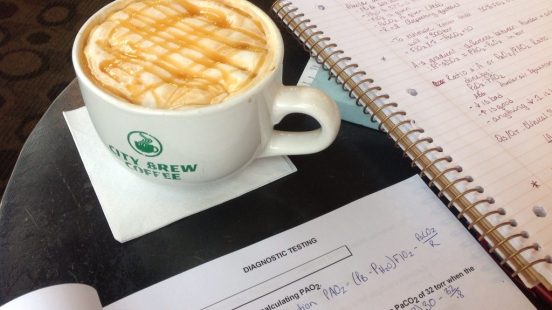 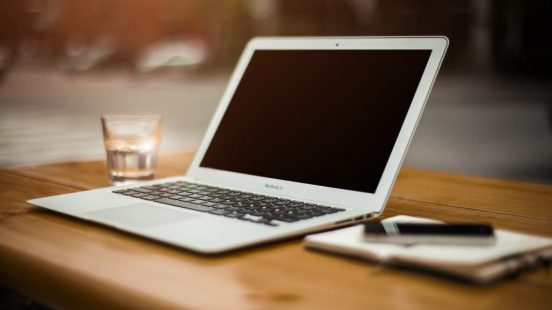 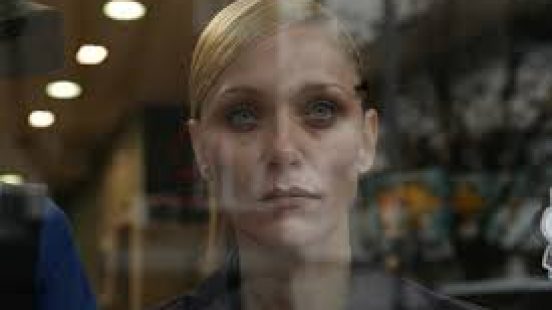